Michael Sebastian improvises organic dance music. His music has the structure of modern electronic; the freedom of jazz, and the depth of world music. Sebastian’s work is centred around improvisation, collaboration, and powerful live experiences. He developed his craft playing on the streets of London, and after releasing ‘Kayanda’ in 2018, busked his way back from Berlin, surviving through music.

Michael creates musical play for Festivals, immersive gigs, club nights, meditation & sound healing, contemporary dance and applied imagination. Michael birthed ‘We Just Play’, a loop-based, multi-disciplinary jam night. And ‘Flow’; a club night where musicians improvise to fuel the dance-floor.
‍
A tour of Bali in 2019 saw Sebastian playing with local musicians; honouring their work with an improvised show in a temple, which featured everything from Djembe, to Balinese dance, to Mongolian throat singing.
‍
Michael’s show “Everything Is Improvised” aimed to unlock the audience’s inner musician at Edinburgh fringe festival. Michael has learnt how to create music from movement, and is a resident at London School for Contemporary Dance.
‍ 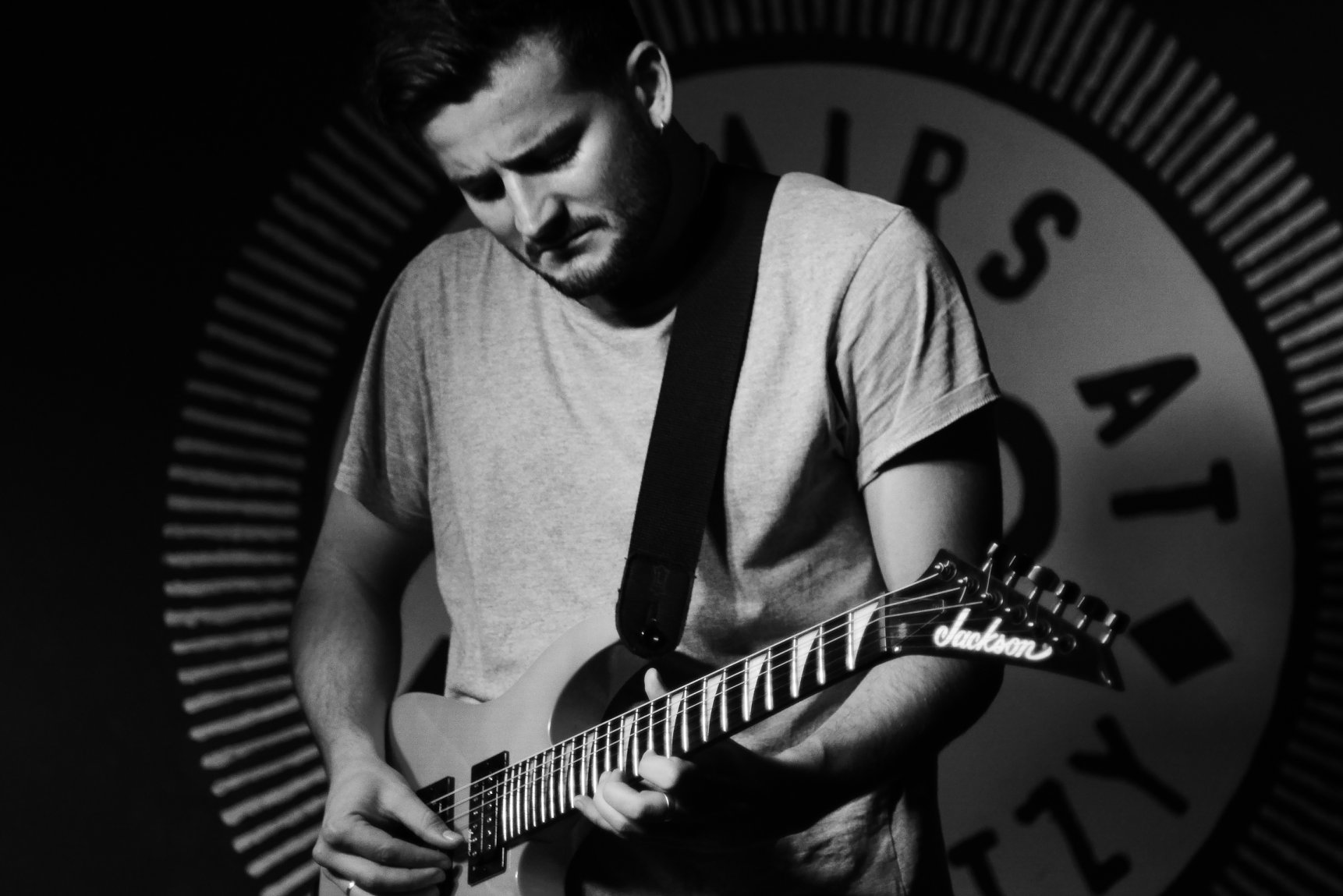 Recent Projects
‍
Michael Sebastian is a musician who has built a career busking on the streets of London, and around the world, improvising a mixture of dance, jazz and world music. Originally from Cape Town, Michael describes this South African city as
"arguably the most beautiful city in the world. A melting pot of culture from Africa and beyond."
‍
Despite a recent water crisis, load-shedding and a troubled past, Capetonians are unified by a warmth, friendliness and openness that you can feel as soon as you touch down. A vibe. In January 2020 Michael Sebastian assembled a trio of artists from his hometown:

Odwa Bongo is a singer who made his way from a township, to the Drakensberg Boys Choir, to a degree in African music, to a career as an independent artist. He sings in the South African language of Xhosa, with a powerful but delicate voice.
‍
Carla Scholtz is a dancer who combines her training in contemporary, ballet, and hip-hop to deliver a style that is full of attitude, fluidity and precision.

All of these artists are from different backgrounds, but the same town. Over the week of rehearsals, the artists discussed the city and its sounds, and their own life experiences and disciplines; in an effort to hone in on the vibe of the city. These discussions transformed into rhythms, melodies and dance moves.
‍
The video was shot at Selective Live, a Cape Town venue that champions local musicians. The track was completely improvised and showcases the result of their explorations. The instrument played by Odwa is a traditional instrument called the Uhadi, which Odwa uses to accompany his voice.
‍
The translation of ‘Umhlaba Womile’ means, ‘The Land is Dry’, in reference to Cape Town’s recent water shortage. Though this piece could be taken to symbolise that despite the ‘dry land’ and the rest of Cape Town’s problems, it is a place of joy, music, culture, warmth and good vibes.